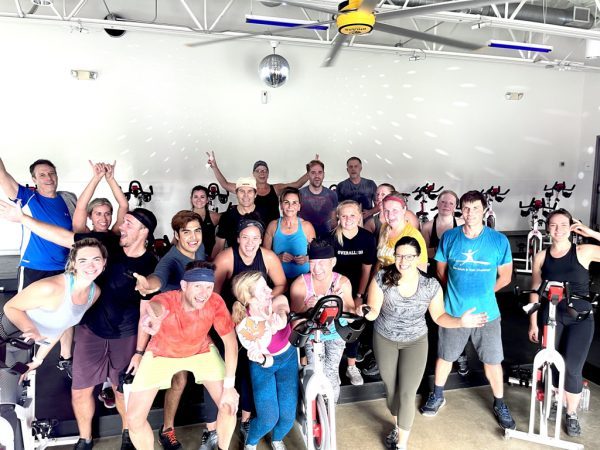 A Bittersweet Goodbye to Leif

What’s your FIRM story? I’ll share mine:) Fifteen years ago my sister Laura Lee was visiting me on a Christmas break from her Broadway touring show. She was looking for a dance class to take in Minneapolis and found a place online called The FIRM.  We had a laugh at the club’s name and and their crazy website (The FIRM’s first website). It had this wild, looping, low-bitrate pump up song that played immediately when you landed on the page, with loud bloops and bleeps every time you rolled over a hyperlink — it was amazing😂.  Anyway, I heard the website before I saw it and my sissy was like, “WOW! MUSIC!” Haha. She had found The FIRM’s Funk class (a combo-based dance class, and my first class at The FIRM!).  We had plans to go, but after spending too much money and getting too hungover after a very good New Year’s 2006, she left back for her show and we never made it together.

Two weeks later in early January I was sitting on my couch feeling sorry for myself at the excess weight I had gained since college, and I remembered The FIRM.  They had a Free Week so I thought, why not?  I took a trip down to what was our old building a block up Glenwood (the one with the green circles painted on top).  The FIRM was on the second and third floors of that building.  I remember the elevator opening and seeing this huge, amazing tile sign that said “The FIRM,” and smelling the musty “freshly-worked-out-in-but-somehow-pleasant” fragrance of the club (I guess you could say I could smell the excitement 😂).  Turning the corner I was greeted by The FIRM’s two golden goddess statues framing the interior doorway (“The Golden Girls”), along with our famous chandelier that you see in our entryway today.  Madonna’s Confessions album was only two months old and was banging over the club sound system. A girl named Andrea gave me my tour that night, and I got a nice postcard from her two days later (a FIRM tradition!).  The energy that week was electric.  I met so many wonderful, kind, beautiful people.  The instructors and staff were so inviting!  Most importantly I felt welcome and accepted for who I was, particularly as a newbie.   I learned about this class called “spin,” which quickly humbled me (it was NOT simply stationary biking, as I thought! haha).  There was a man at the club who taught a step aerobics class that everyone adored who wore less and less clothes as class went on and kept us in tears laughing at his dirty jokes (Doug Melroe❤️).  Whatever all of this was, I wanted in.  I signed up before my Free Week was over.  Not bad for a random web search by my tourist sister!  Funny how those simple keystrokes would end up changing my life forever.

That was 15 years ago:) Fifteen years and one heck of an adventure later, it’s time for me to make a graceful exit. Next month I’m fulfilling a long-time dream of mine and moving to New York City:) My last live class will be Cycle 45 on Wednesday night, September 8th at 5PM.

I made the choice to move last year, about two months into the pandemic.  Around the time that my sister found The FIRM for me, she had also laid down roots in NYC as a performer, and I’ve been visiting her 2-3 times/year ever since. She’s one of my top besties in the world, and I’ve always felt the tug to live in The City with her.  When life ground to a halt last year, I found myself on the phone several hours a day with both my sister and also my girlfriend and former Firmie Maggie (whom I actually wouldn’t have met if it wasn’t for The FIRM!).  Maggie was a travel nurse during the beginning of our relationship, and she became a permanent resident in Brooklyn in 2019 moving in with her brother after completing a New York contract.  With two of the most important ladies in my life 15 minutes from each other but 1200 miles away from me, and with time for me to think about it, I knew it was finally time to make the move.

To say that leaving The FIRM is bittersweet is the understatement of my life. Ask anybody who has moved away from The FIRM and they say there’s no place like it…  anywhere! The FIRM has given me just about everything.  I came here for fitness and health and found a family. I got hooked on our classes and group fitness, and how good I felt about myself in this positive space.  I dropped 20 pounds in five months. While I missed our founder David Gray by a few years, his legacy and the legacy of Kelly and Doug and all of the original FIRM squad was and is alive every single day in this welcoming, empowering safe space that they’ve created. It gave me my first real exposure to the LGBTQIA community.  My chosen family in and outside of The FIRM now has deep roots in this community and I’m PROUD of it!  Enter Doug Melroe who has been so integral in my journey and has became such an important friend in my life.  Thanks to him I’m continuously reminded that “life is a gift” (thank you, Douggers❤️). And where would I be without our beloved Kelly Miyamoto? She quickly became one of my favorite cycle instructors and one of my favorite people in general.  I would send her songs weekly that I thought were hot (just like so many of you send me!), and I couldn’t wait to come to class.  Knowing the role that she played as our club’s owner and seeing how she led with positivity, pride, and passion, I couldn’t ignore this, and I adopted her as my fitness mama, as so many did.  Even today you’ll hear me adoringly refer to her as “Mama K,” or simply “Mama” 🙂 She’s one of my favorite people in the world.

It was Kelly who gave me my first chance at instructing back in 2008.  I still remember the phone call from Kel that October evening in my office  (“Are you sitting down?”:)  Thanks to her and Kiki (another one of my FIRM besties), they helped mold me into the instructor I would become.  Several years later when my DJ career gained traction and my sister nudged me to transition away from corporate life to performing, Kelly sat down with me and explored additional responsibilities at The FIRM which allowed me the means to do so.  Now at the end of my time here, she is understanding and supporting of my move, and I couldn’t be more grateful.  Learn the stories about our Mama K, and the origins, the scrappy struggles, and the triumphs of her journey with our beloved club.  You’ll be blown away. The FIRM was a group of passionate people who believed in each other and a purpose before it was ever a building, which is why our legacy hits so hard. We are SO much more than just a regular gym.  You can’t find this many places.  I’m PROUD this is part of who I am!

One thing I’ve learned, particularly in the last few years, is that while you can never recreate magic, you can always create NEW magic. I’m excited to see what this new magic is, both in my own life and The FIRM’s.  The stories are unwritten, but one thing I do know for certain is that they will both be marvelous.

I love you all, more than you know!  Thanks for the amazing ride:) Keep your asses moving.👊💪 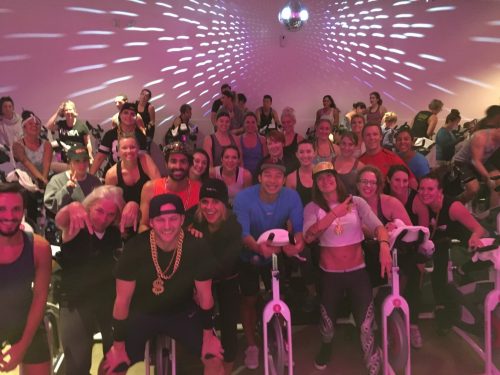 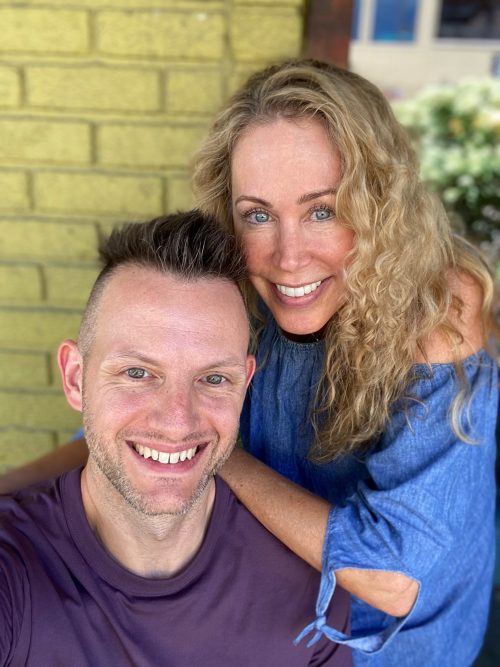 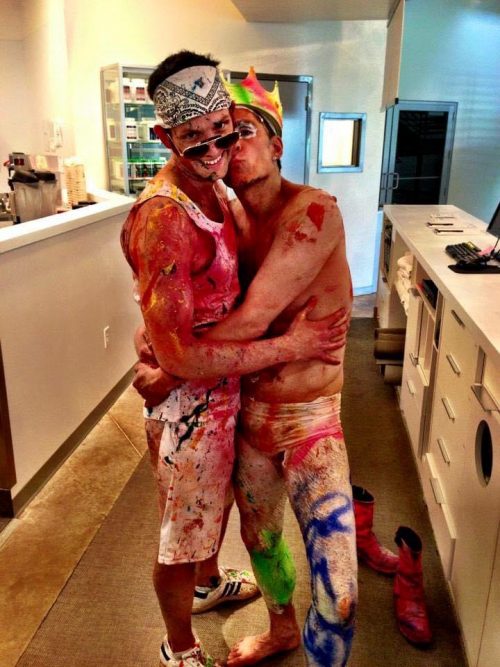 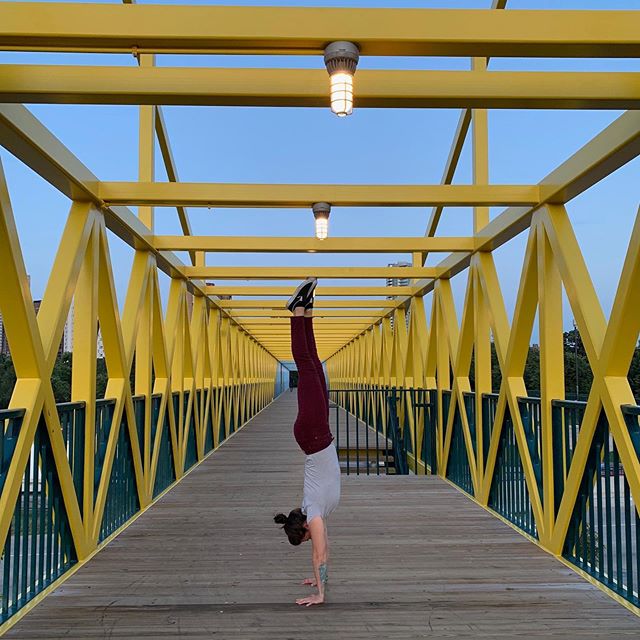 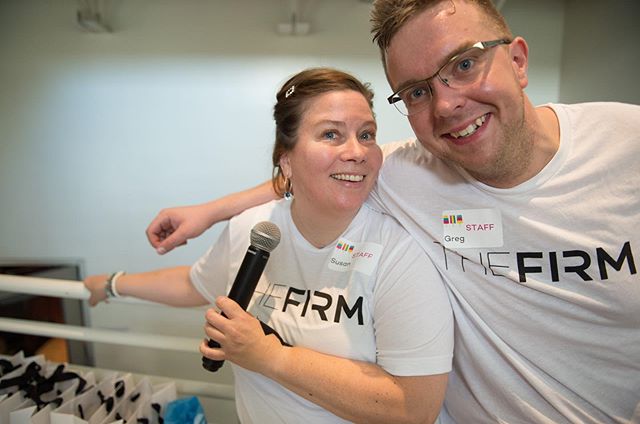 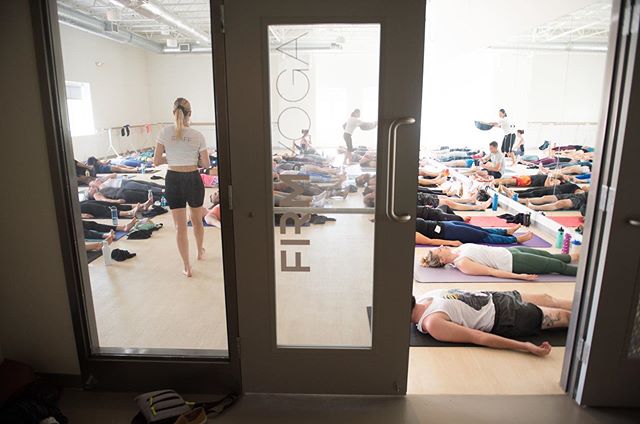 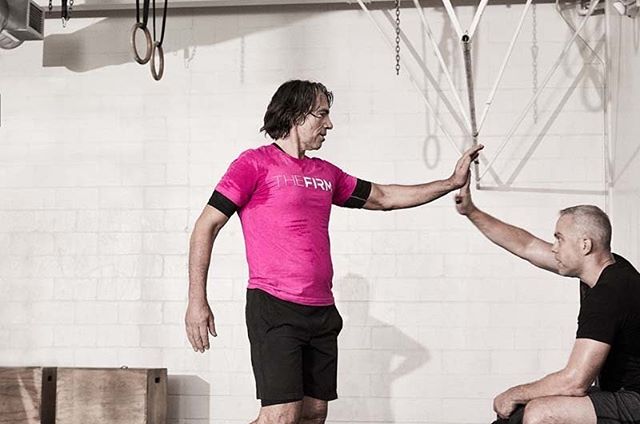 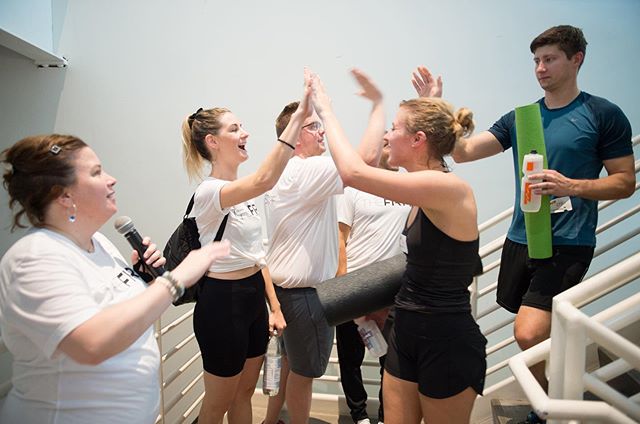 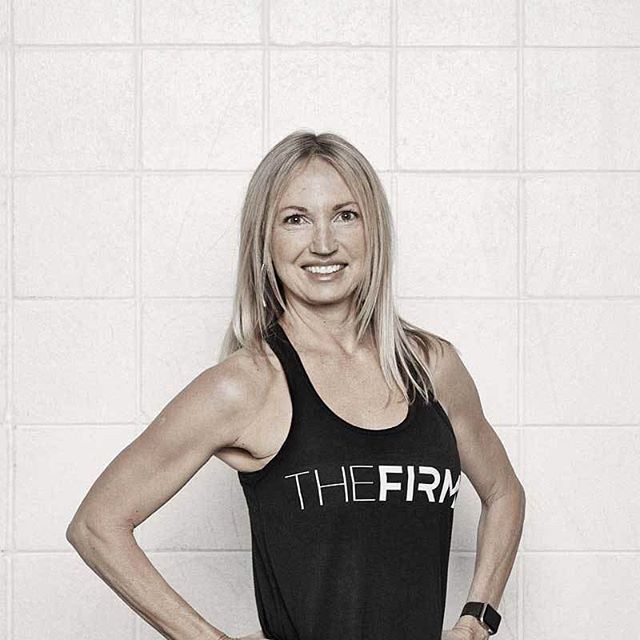 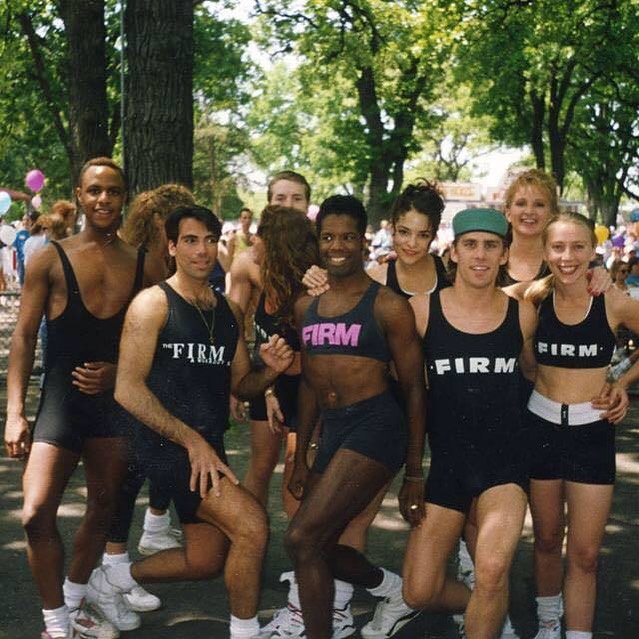 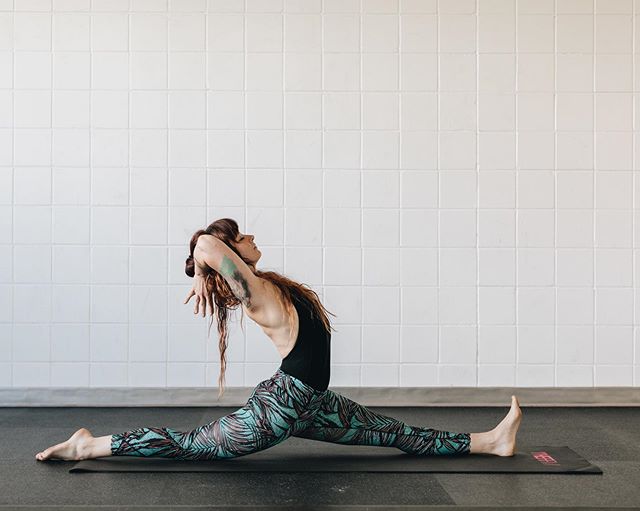 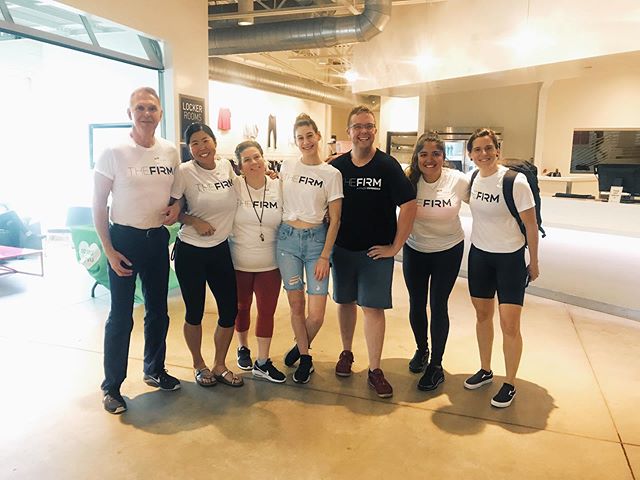 Thanks for your inquiry.

We'll be in touch soon with all the information you need.

We’re so excited for you to start your 7-day journey with us!

Not only that, The FIRM has been around since 1986, is devoted to giving back to the community, and has instructors with 10+ years of experience.

Better yet, we were voted the best gym in Minneapolis.

To get started, just come in about 10 minutes before your first class and we’ll get you signed up and ready to go! We can’t wait to meet you. And don’t forget to ask for your free fitness consultation with Neil or Greta.

Let me know if you have any other questions!

Have a great day,